Settling into a new country can be a tricky thing. There are so many ideas on how to successfully adapt to your new environment, but I believe it’s more of a personal choice.

We moved from Romania to the UK three years ago and what struck me the most was the way time seemed to have a different value. It’s like England was trapped in a different time and space dimension because people were incredibly calm and slow.

Everything, from queueing (which sometimes takes forever!), to having a conversation with a stranger, goes too slowly (in my opinion, obviously).

And you know what? I LOVE it!

I come from a country where everything is speeding up. Things are happening fast. Act NOW or else something bad will happen. I, as an individual, am impatient too, so I guess it’s fair to say that I have it in my blood.

So, when I moved to the UK and I noticed how slow-paced things were moving around and how still people were, almost as if nothing could trouble their thoughts, I had a shock.

At first, I was losing my patience badly. I could barely stay in line at the groceries shop without checking my phone or calling a friend because I was getting anxious quite fast.

In time, though, I learned to be patient.

I’ve learned to be more like them – because I cared enough about my new community and environment. These people were living by these rules for God-knows how much time now, who was I to say that they were doing it wrong?

Just because I was used to a different rhythm didn’t mean that the new one was “broken” or “bad” in any way whatsoever.

So, I embraced the change.

And I still love it. I can’t remember when was the last time I checked my Social Media while driving the bus or queueing at Lidl.

The same happened with celebrating Halloween.

As a kid, I don’t remember celebrating Halloween at all. I do remember my grandad carving pumpkins once they were ripe. I and my brother used to light candles and watch the shadows in delight. It was a special event – but that’s because our grandparents made it so. 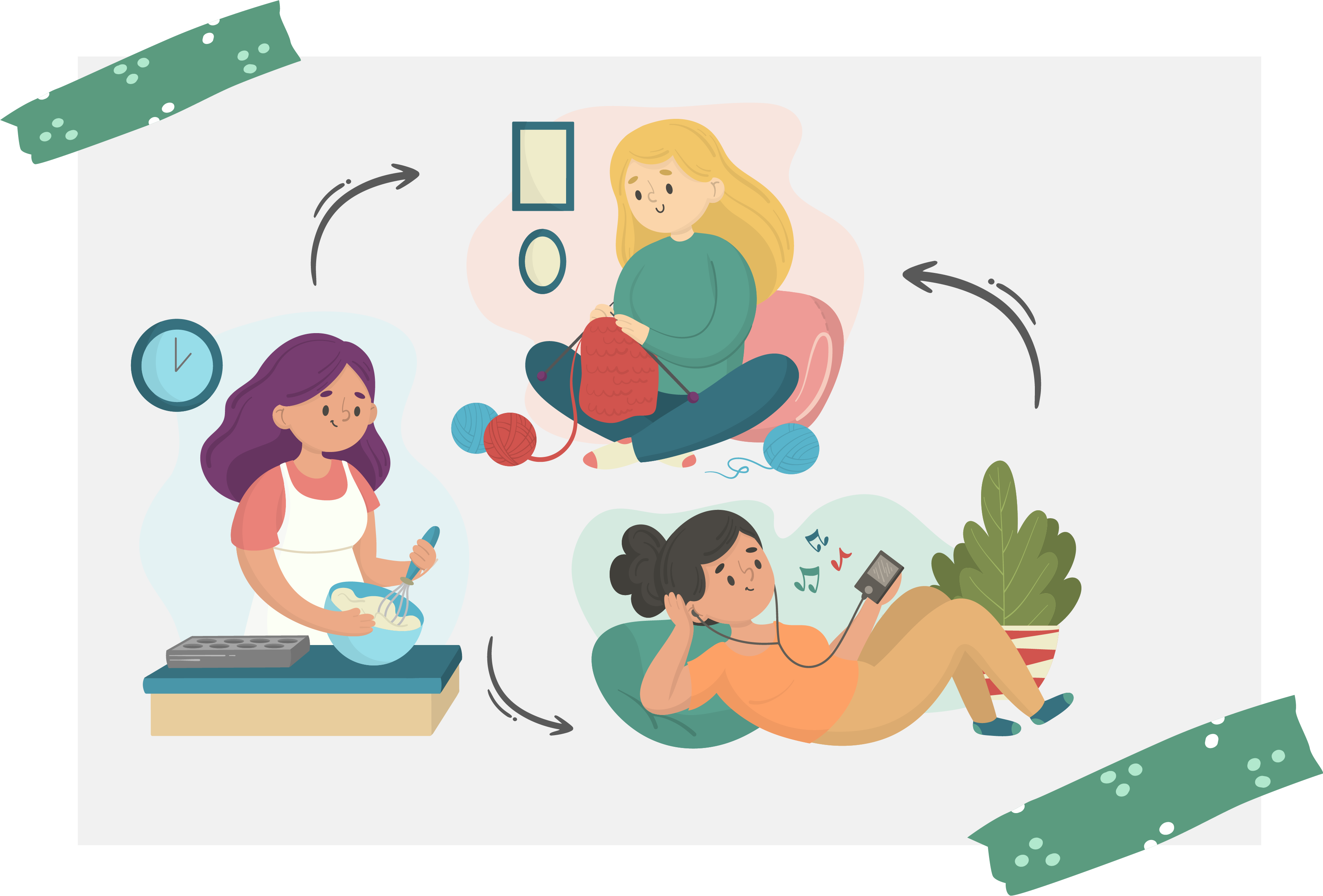 Find your BIG WHY!

And start that dream business while living abroad!

So, the differences were huge.

We only saw how Halloween “works” in movies and, quite frankly, we didn’t like it as much. We couldn’t see a point to wearing scary costumes and wandering around asking for treats, except for next-morning-stomach-aches and cavities.

It wasn’t until we moved to the UK that we actually embraced the holiday.

Actually, last year, in the Autumn of 2019, was the first time we engaged in the whole idea of trick-or-treating. Ilinca, my 4-year-old little girl, was thrilled.

She looked so funny with her firefighter helmet way too big on her head, covering her eyes, stumbling every two steps, her costume looking huge on her – but she was incredibly excited to be a part of the whole. I can’t tell you how happy it made me!

You should have seen the light in her eyes when I said: “yes, let’s grab our costumes and go trick-or-treat”!

That is truly priceless, really.

And I believe that is the secret to settling into a new country successfully: It’s all about embracing the new, the change and the strange and truly make an effort to belong.

Keep your authenticity, but really be part of the community.

Of course, there are still lots of customs I miss about my home country and I can’t actually reproduce them. But the beauty of “not being from around here” is that you can keep THE OLD AND BEAUTIFUL and soak in THE NEW AND INTRIGUING.

What are the things that surprised you most when you moved into a new country?